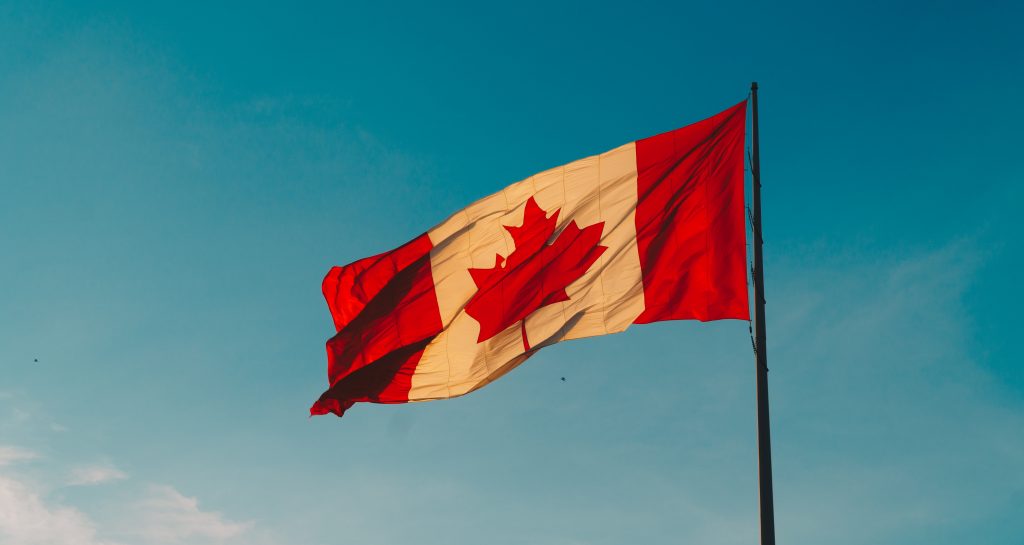 ADRBO is a private company that operates independently from member banks and strives to meet the highest standards of integrity, accountability, impartiality, and independence. ADRBO is overseen by a Board of Directors comprised of individuals with professional expertise and experience in management and/or corporate governance. The Board includes individuals who are leaders in the field of alternative dispute resolution, and others who have been appointed based on their good character, integrity and expertise in other fields, such as business or law.

ADRBO monitors the ongoing suitability and integrity of all directors, who must also continually demonstrate that they are independent in carrying out the functions of the Board. Directors must also demonstrate a high level of professionalism, fairness, flexibility, reliability, and competence. Directors do not receive any compensation.

The Board meets at least quarterly and approves all ADRBO policies and procedures. The Board also ensures that ADRBO operates within its Terms of Reference, the Bank Act, and its Regulations. The Board oversees the financial and operational performance of ADRBO and reviews statistical information supplied by the Ombuds and/or Deputy Ombuds. However, the Board does not look at specific complaints and is therefore unable to influence the outcome of complaints.

President and Chairman of the Board

Allan is the President of ADR Chambers. He is a mediator, arbitrator, negotiation consultant, facilitator, trainer, and ADR systems design specialist. He is an Adjunct Professor at the University of Toronto Law School and a Special Lecturer at the University of Windsor Faculty of Law, teaching courses in Negotiation and Alternative Dispute Resolution. He has has taught ADR and Negotiation courses throughout North America, Europe, Asia, Africa and Australia with the Stitt Feld Handy Group, a division of ADR Chambers.

Allan is both a Charter Mediator (C.Med.) and a Chartered Arbitrator (C.Arb.). He has mediated two-party and multi-party disputes in numerous contexts, and has also arbitrated numerous commercial cases. His book on ADR systems design, ADR For Organizations, and Mediating Commercial Disputes, were both bestsellers. He also wrote Mediation: A Practical Guide, and is the Editor-in-Chief of the CCH ADR Practice Manual.

Allan has been awarded the Ontario Bar Association Award of Excellence in Alternative Dispute Resolution. He is listed in the The International Who’s Who of Commercial Mediation and The Best Lawyers in Canada in ADR.Allan has designed ADR systems for such organizations as the Canadian Bankers Association, the Ontario Human Rights Commission, the Law Society of Upper Canada, and Canadian Tire Corporation.

Cliff Hendler is one of North America’s foremost commercial mediators. From 1990-2010, he was the founder and president of DRS Dispute Resolution Services LP, which merged with ADR Chambers in 2010.Cliff has established many of the benchmarks for dispute resolution in Canada. Since 1989, he has been retained in excess of 3,000 matters, and is regarded as an individual who is able to assist in the resolution of the most difficult and hotly-debated cases. His cases have included high-profile and delicate litigation matters that have been successfully resolved away from the public eye.

Along with his substantial experience in mediation, Cliff has extensive experience in mediation advocacy training. He has been an international guest lecturer/speaker at many universities, organizations, and public forums across North America and Europe. He co-managed the development of a mediation advocacy program for the American Bar Association National Institute, which has since been taught to more than 1000 lawyers and mediators throughout North America.

In 2004, while co-chair of the American Bar Association, Dispute Resolution Section’s Mediation Section, Cliff was instrumental in launching the inaugural International Chamber of Commerce Commercial Mediation Competition in Paris, France for national and international law school. In 2008, Cliff co-found the Canadian National Mediation Advocacy Competition and in 2010, the subsequent International Mediation Advocacy Competition, both of which were designed to encourage law schools throughout the world to teach enhanced skills for students who will be representing clients in mediation. Cliff is a Founder, Past President and Distinguished Fellow of the International Academy of Mediators, past Chair of the ABA National Institute on Advanced Mediation and Advocacy Skills Training. In 2012 and 2013, Cliff was named as a “highly recommended and leading practitioner of Commercial Mediation.”

In addition to serving as a director of ADR Chambers Ombuds Inc., Jerry has been a Vice President of KRG Insurance Group for over 11 years, and was President of Wiseblott & Associates for over 21 years. He is a licensed independent insurance broker, and specializes in commercial, personal, life, disability, and critical illness insurance. For over three decades, Jerry has brought low-cost insurance solutions to both individuals and corporations in the GTA and throughout Ontario. He has helped thousands of individuals and hundreds of business enterprises solve a wide range of insurance headaches. As a business-person himself, Jerry strongly empathizes with the needs and concerns of other business owners and entrepreneurs. He is passionate about finding cost savings and the best available coverages.

Professor Elman has published numerous works on criminal law, evidence, constitutional law,
freedom of expression, law and religion, multiculturalism, and ethics and professional responsibility.
He is frequently invited to speak to professional and general audiences on topics in constitutional
law and politics, ethics and professional responsibility, and legal education.
As Dean of Law at the University of Windsor, Professor Elman promoted ethics, professionalism and
competence as pre-eminent values of Windsor Law. Professor Elman served as the Chair of the
Board of Directors of Legal Assistance of Windsor, Community Legal Aid, and the University of
Windsor Mediation Services–Windsor Law’s three clinics. Professor Elman was a founding member
of the Chief Justice of Ontario’s Advisory Committee on Professionalism. His paper on “Creating a
Culture of Ethics and Professional Responsibility: A Leadership Role for Law Schools” was delivered
at the 8th Colloquium on Legal Profession: The Challenge of Leadership in May 2007.
Professor Elman is a member of the Law Societies of Ontario and Alberta (inactive). In June 2018,
the Law Society of Ontario bestowed an Honorary Doctor of Laws (LL.D.) on Professor Elman. The
Law Society awards honorary doctorates each year to distinguished members of the profession and
the public in recognition of outstanding achievements in the legal profession, the rule of law or the
cause of justice. In the fall of 2018, Professor Elman was named a “Builder of Windsor Law.” This
award recognizes “individuals who are not alumni but who have made a significant contribution to
Windsor Law.”

Under an agreement, Professor Elman serves as the Integrity Commissioner for the City of Windsor,
the Town of Amherstburg, and the Municipality of Lakeshore.